It was a cold winter's afternoon. Robert stopped for a moment as he crossed the bridge and looked down at the river below. There were hardly and 41 on the river. 42 the bridge, however, almost directly below, 43 was a small canoe(独木舟), with a boy in it. He was 44 wearing many clothes, Robert 45 . He shivered(打了个寒战)and walked on.

Robert was a good 50. Taking off his clothes, he 51 into the river. The 52 water made him tremble all over, 53 in a few seconds he reached the 54. "Don't be afraid," he said and started to swim towards the river bank, 55 the boy with him. But at that 56 he noticed a large motor boat under the bridge. There were several people on the boat, all 57in his direction. Robert 58 to swim towards the boat.

"You!" said one of the men. Robert noticed that he was standing next to a large 65 ,"You!Why, we were making a film and you spoiled（破坏） a whole afternoon's work! You can stay in the water!" 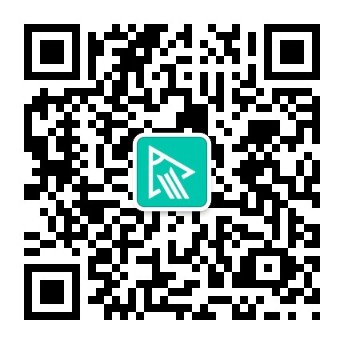 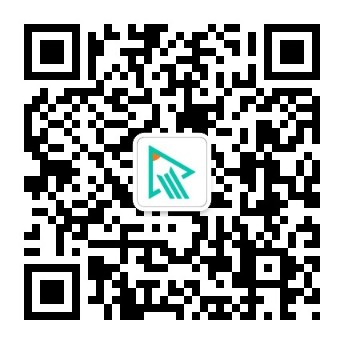